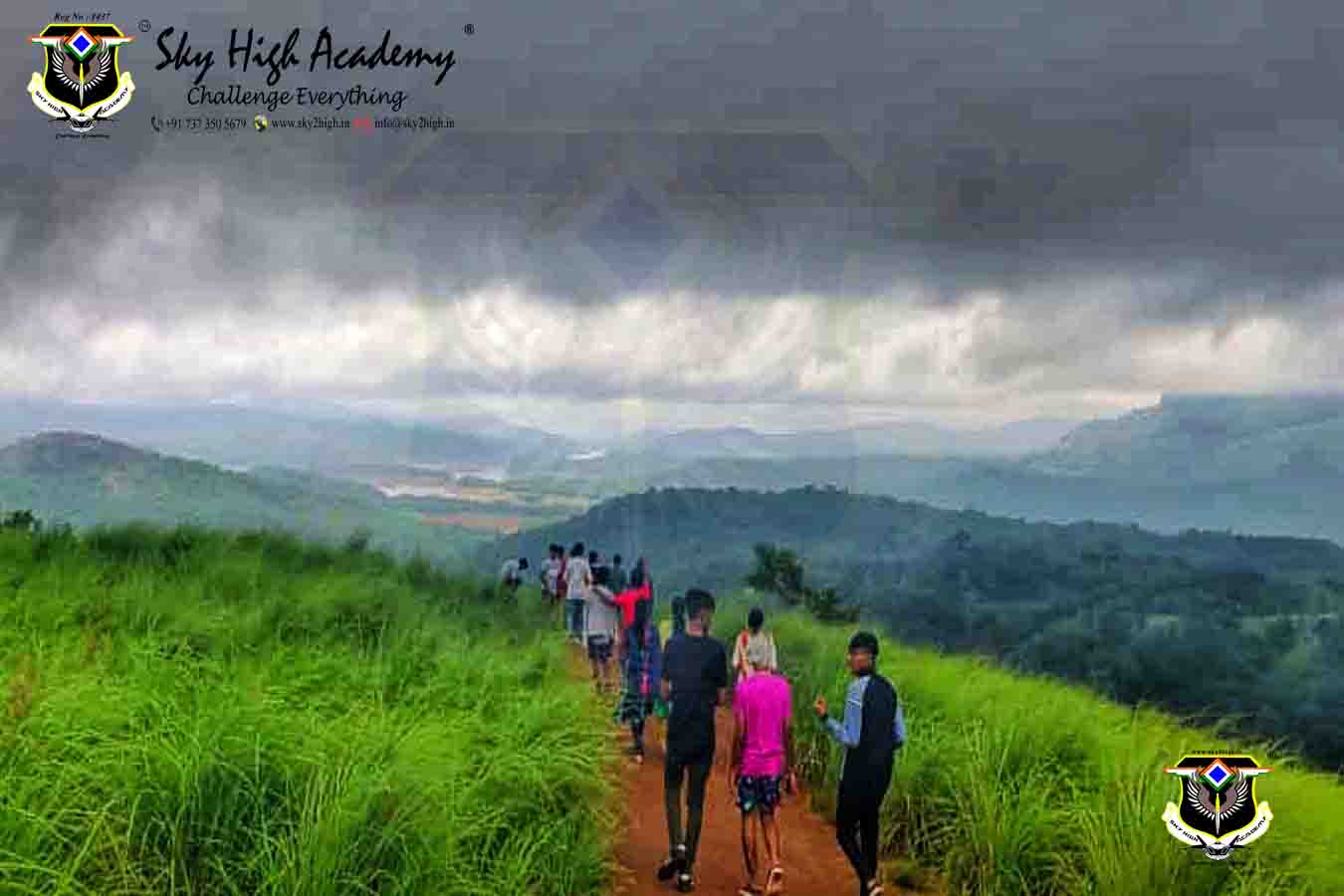 "Biodiversity boosts the ecosystem's productivity where each species, however tiny, has an important role to play. For example, a greater number of plant species means a greater variety of crops"

Biodiversity is used to define the vast scope and wealth of life on Earth. The word itself has a comparatively latest origin: it was developed under the auspices of the National Academy of Sciences and the Smithsonian Institution during the 1986 National Forum on Biodiversity. A volume of monitoring titled. Biodiversity? Harvard biologist, E.O. edited. Wilson also incorporated the term into the lingo of science. The common use of the word (and the Forum that spawned it) grew out of concern that attempts to keep not only charismatic pets, but also the globe-wide variety of life as the human population grew. Extinction levels have increased, and the economic and ecological benefits of scientists have been greater.

The economic importance of biodiversity humans can be summarized as follows: food is provided by biodiversity: harvests, viticulture, livestock and fish. Biodiversity is of basic significance in medicine. A very large number of species of plants have been used for medicinal purposes since ancient times. 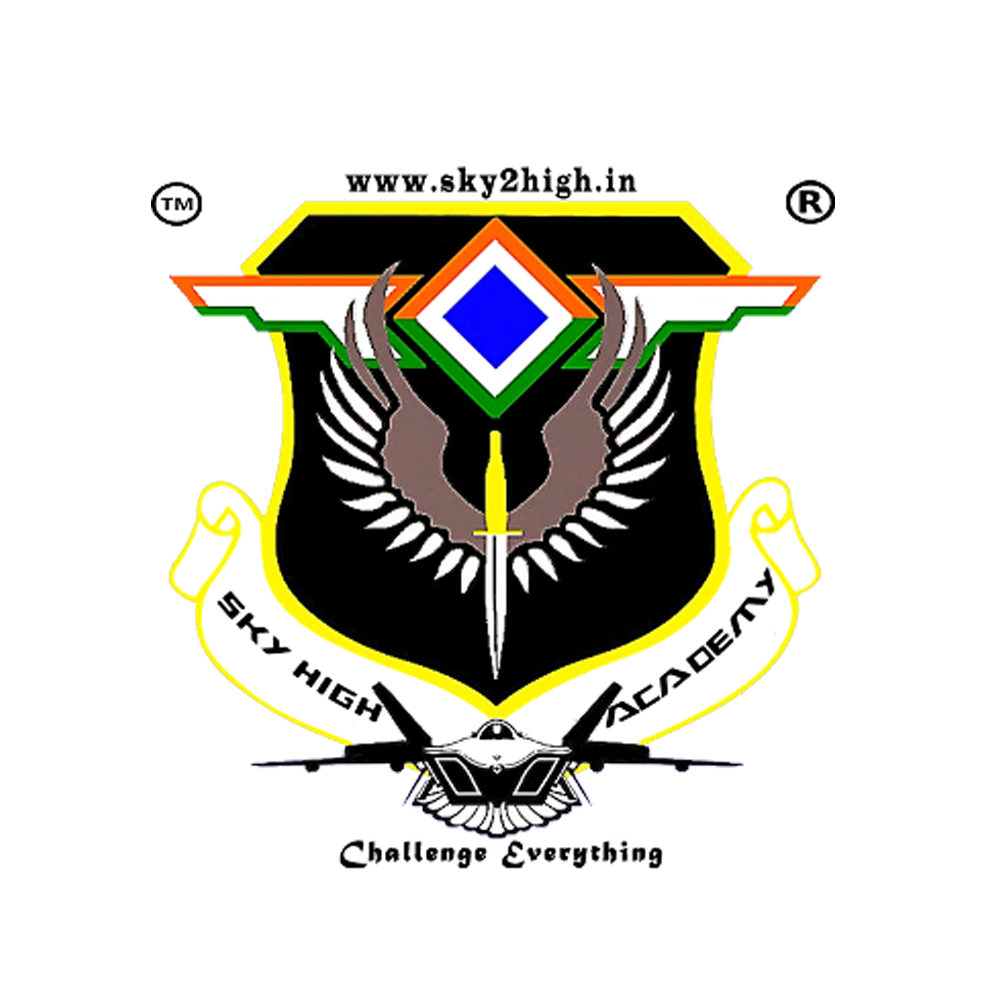 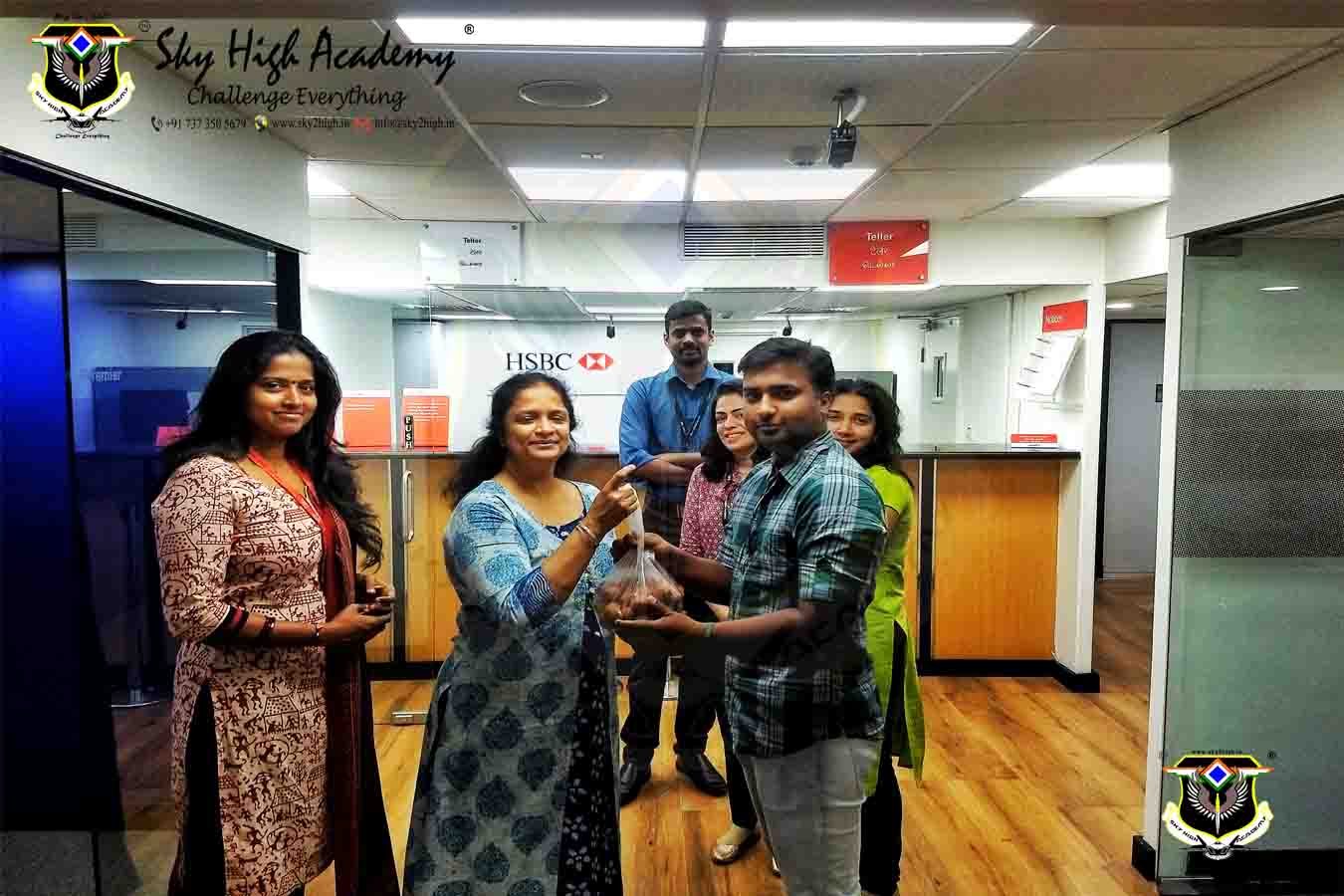 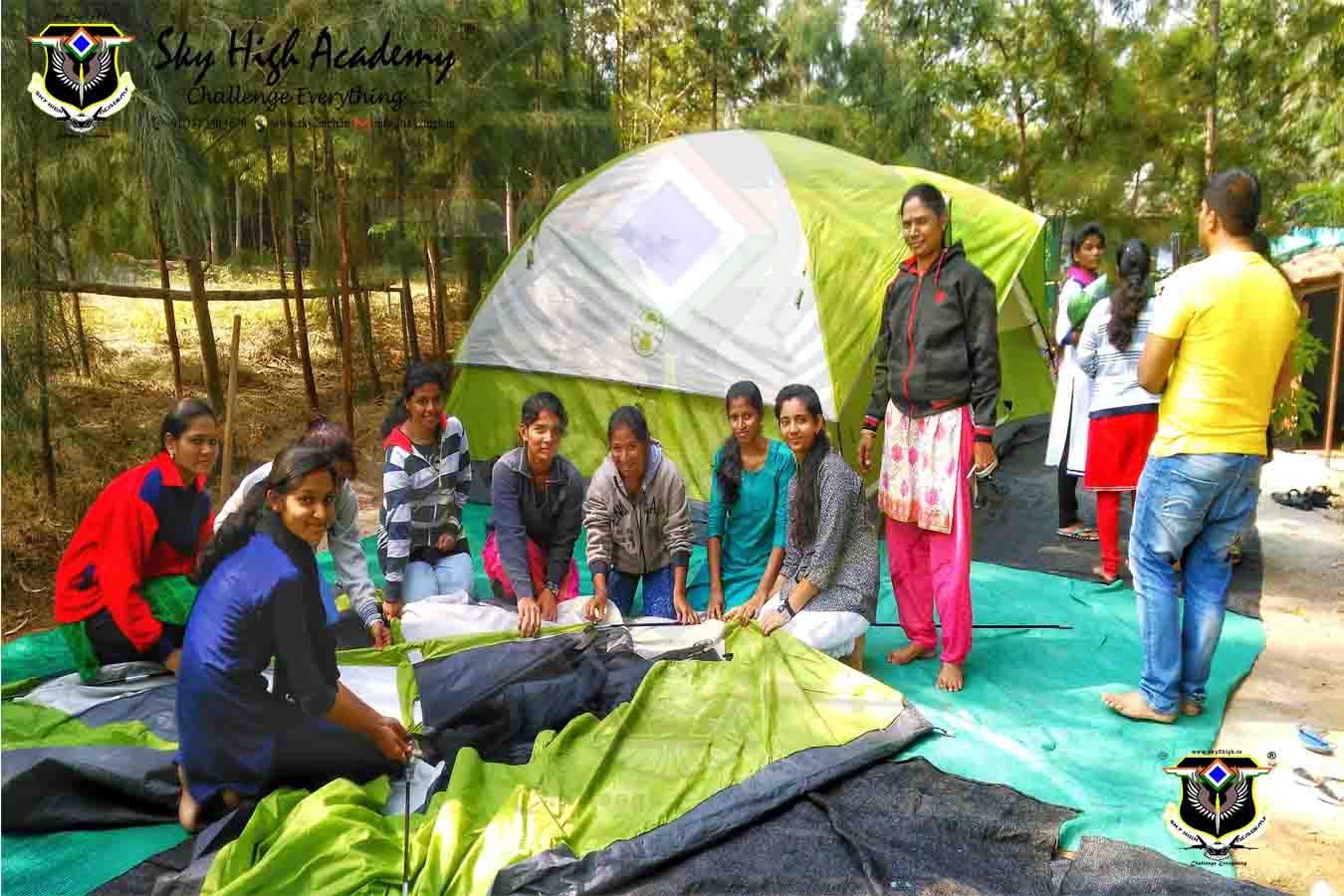 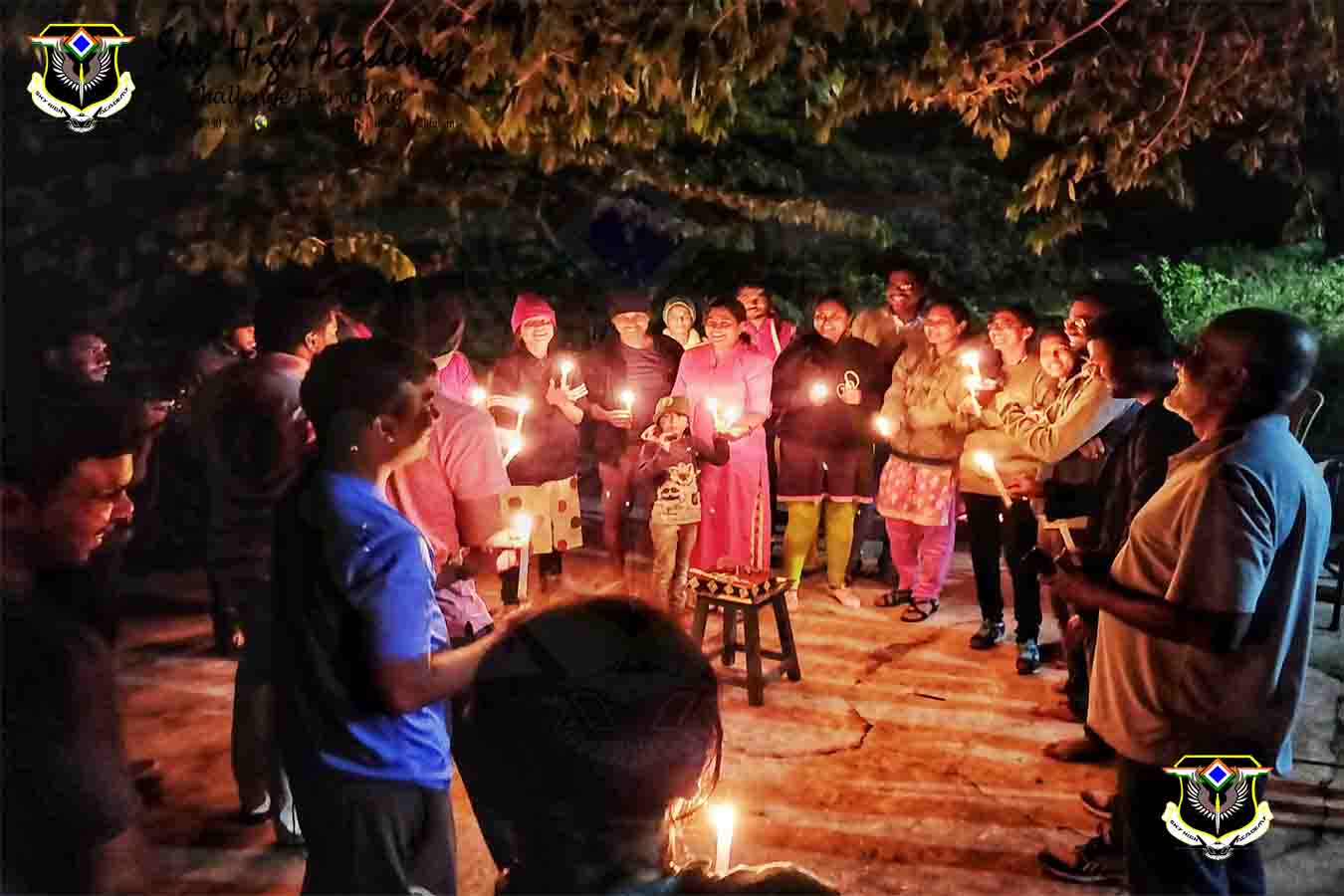 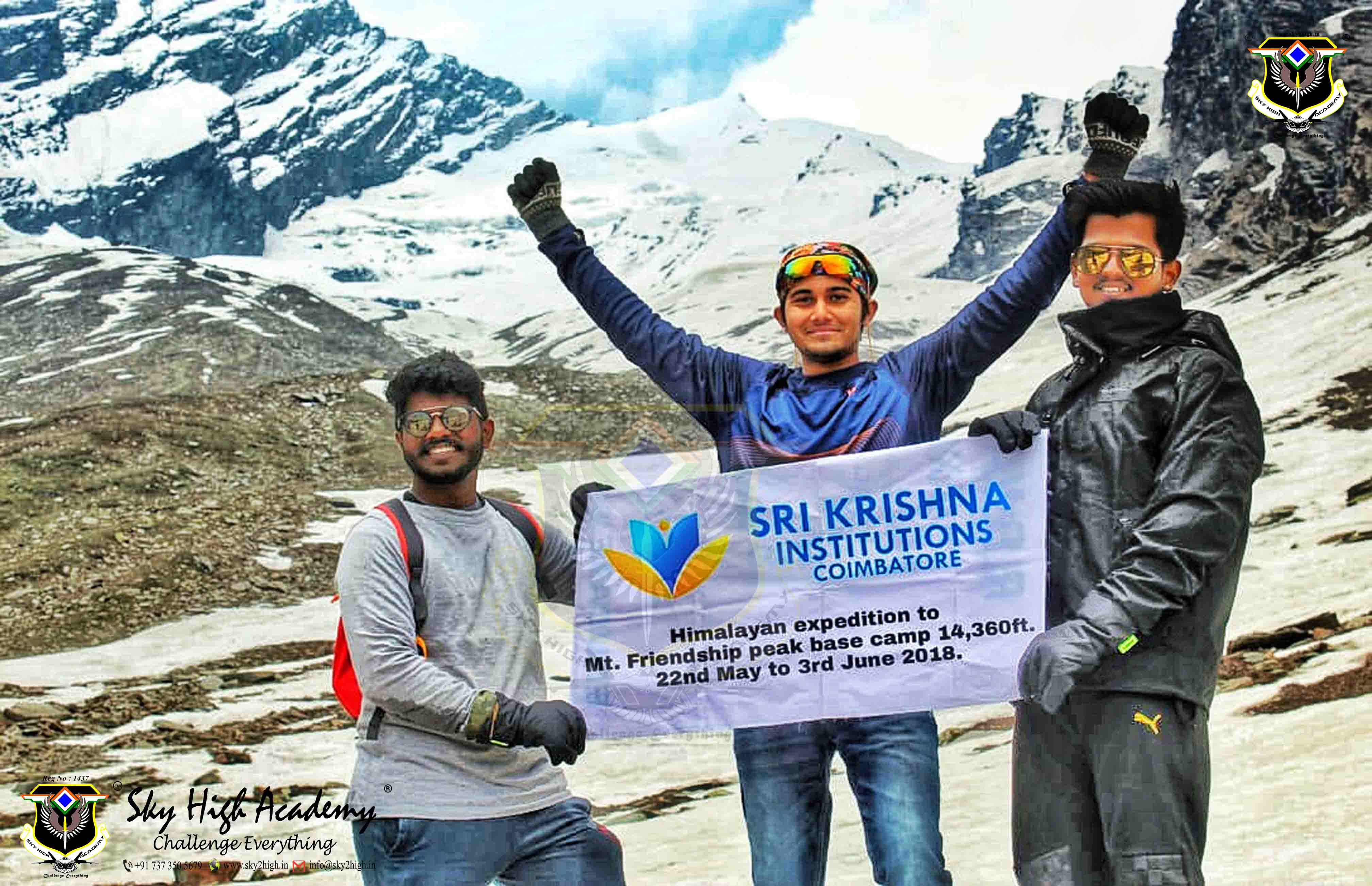 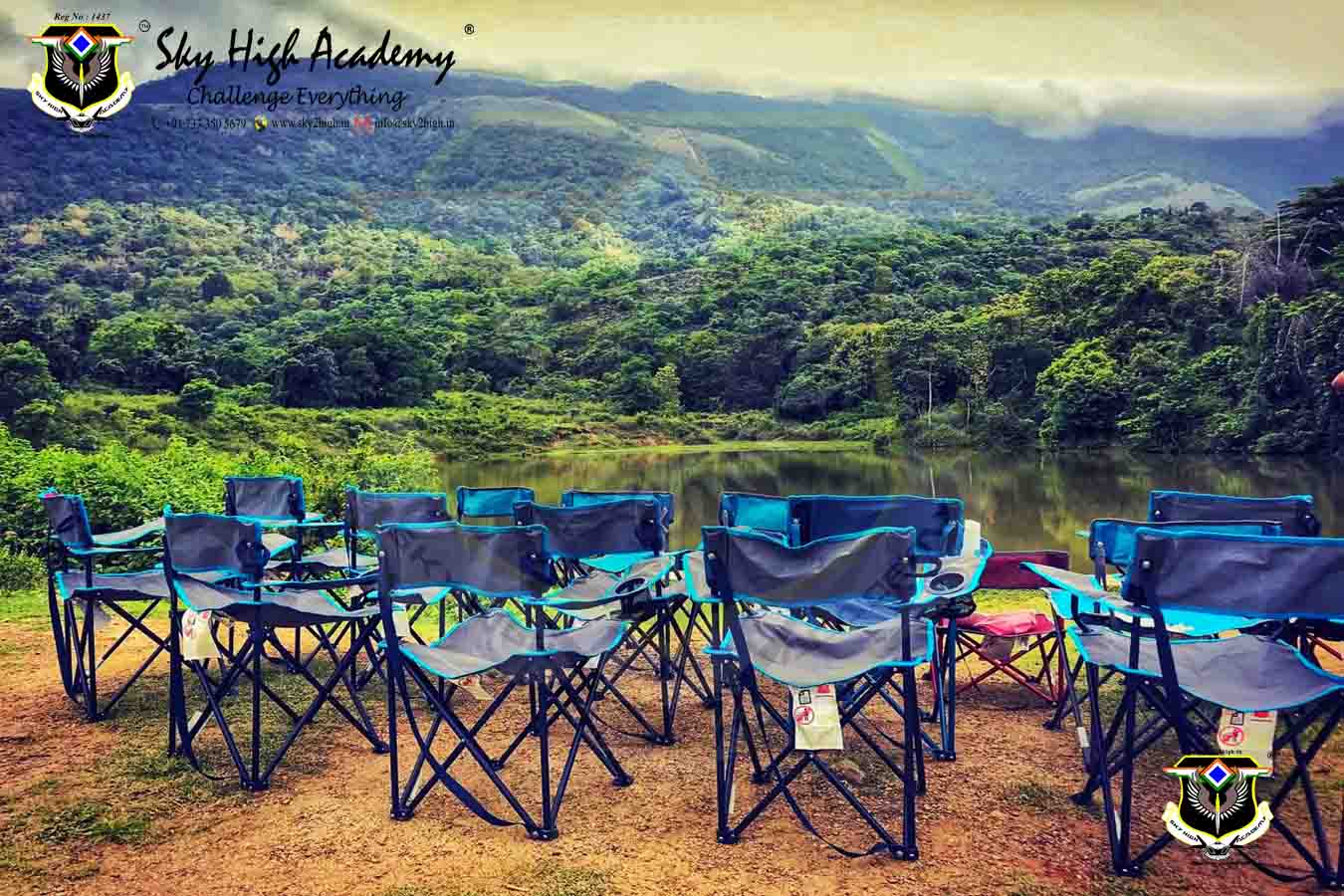 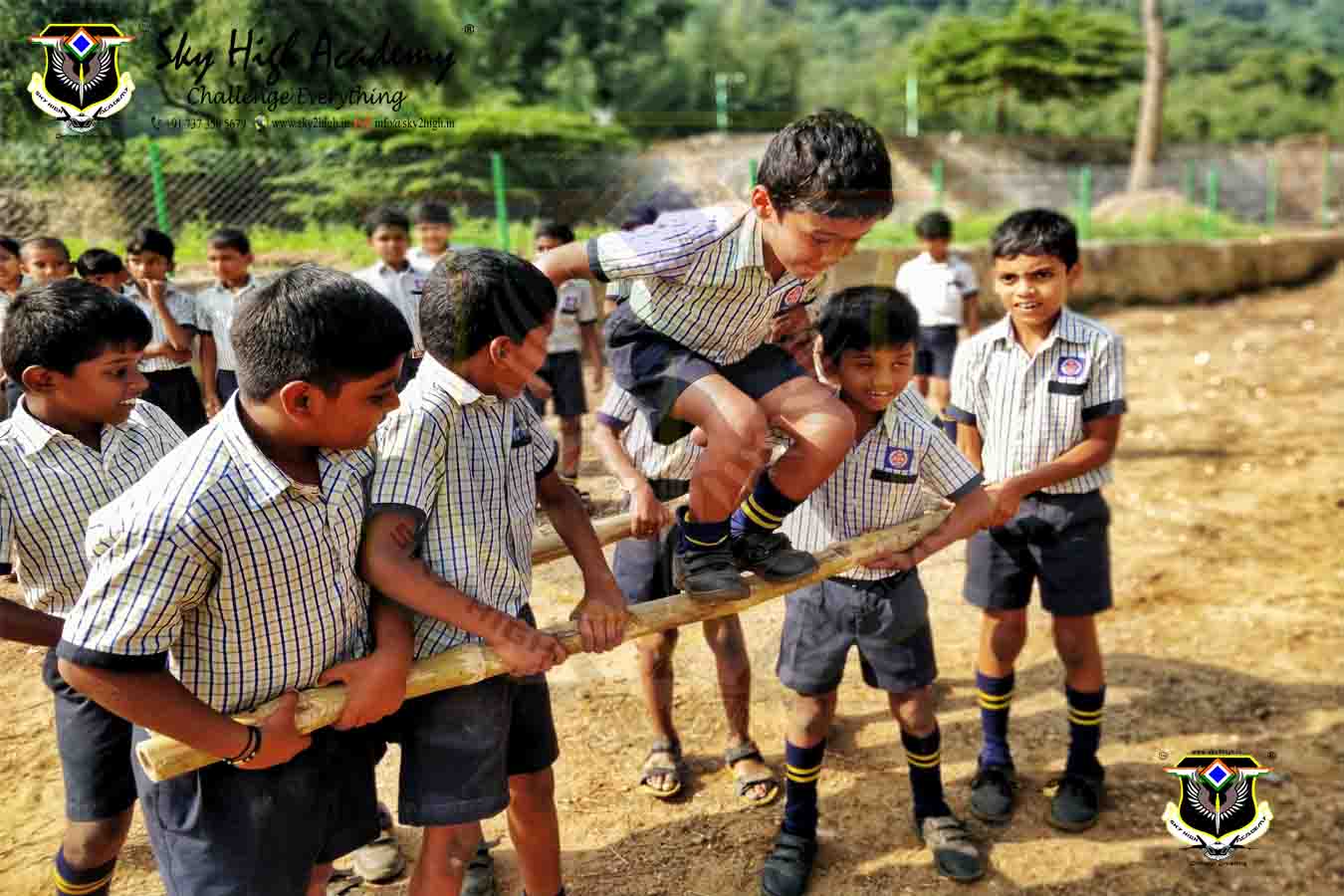 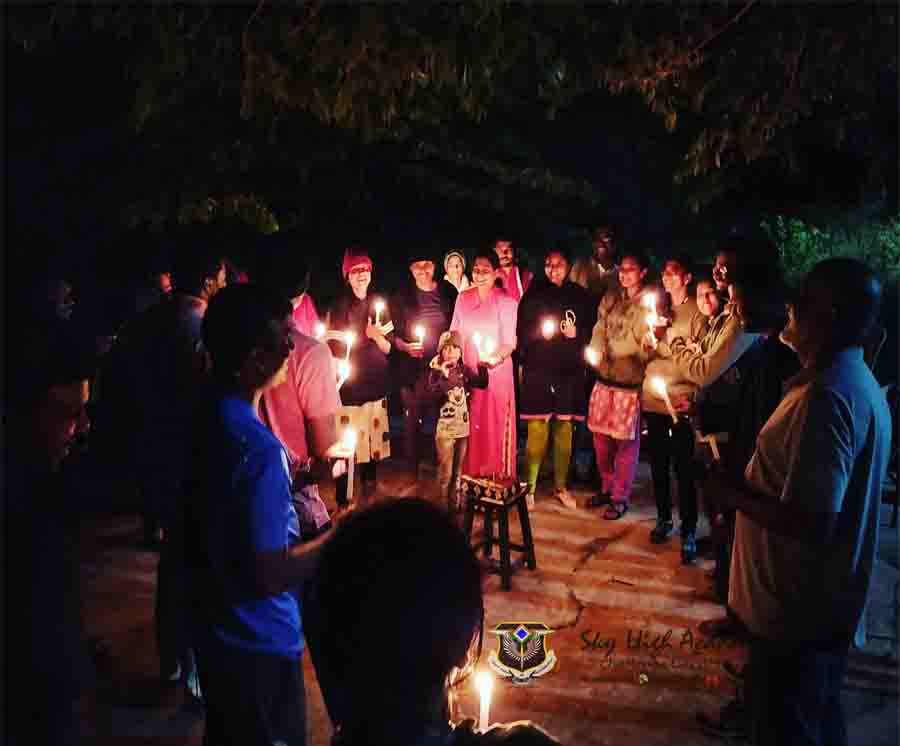 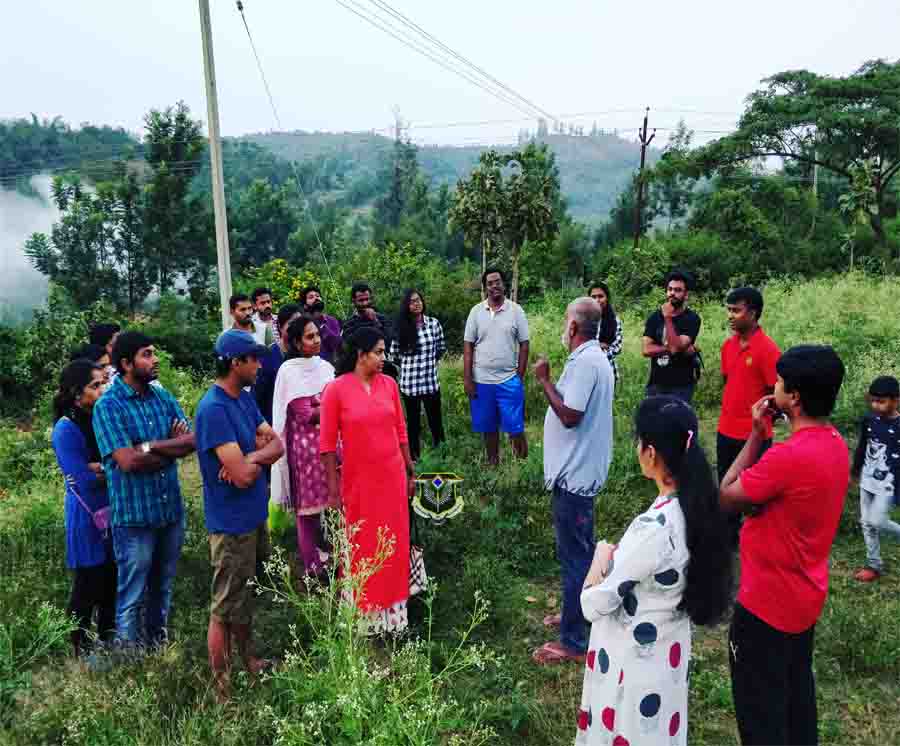 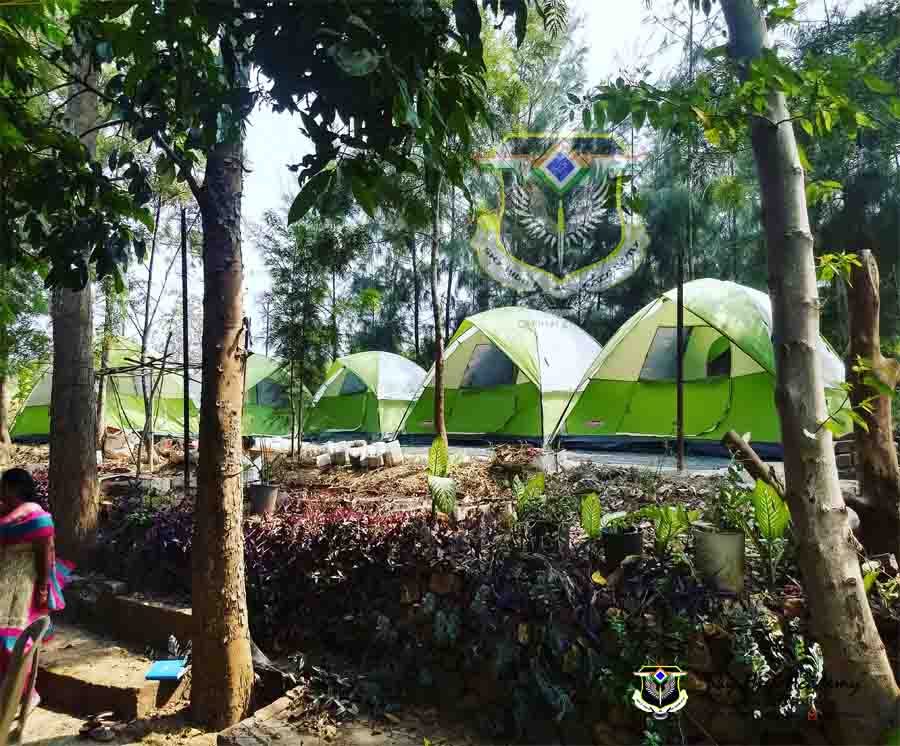 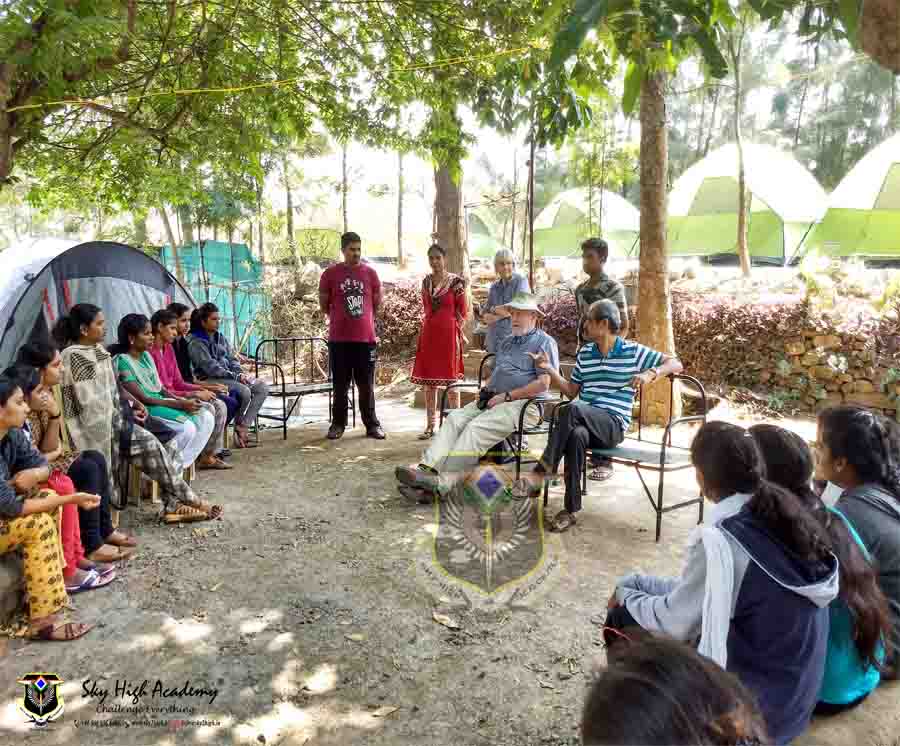 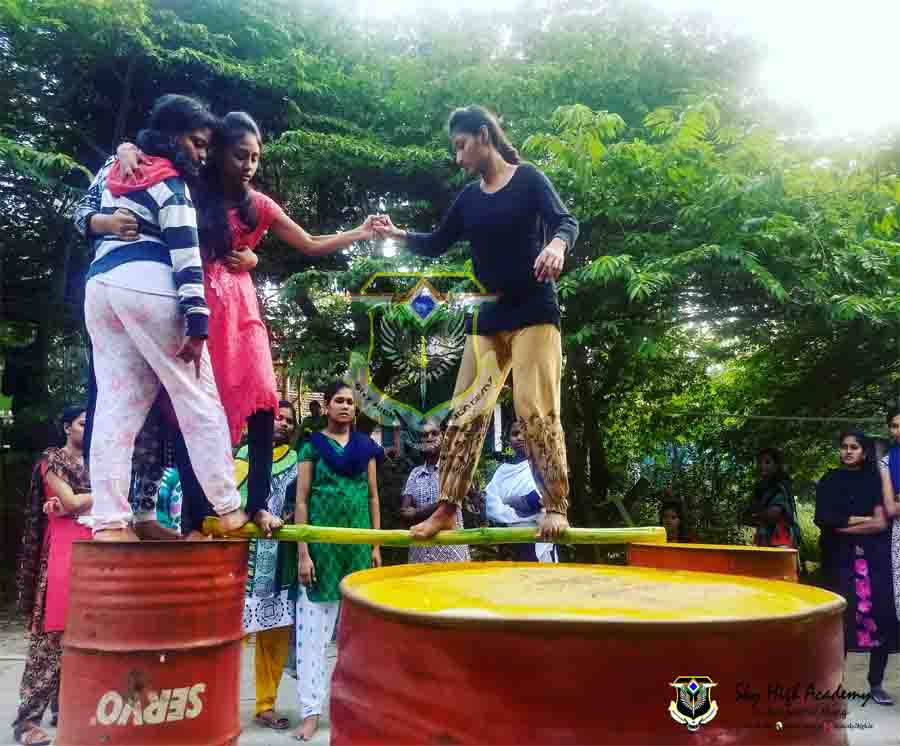 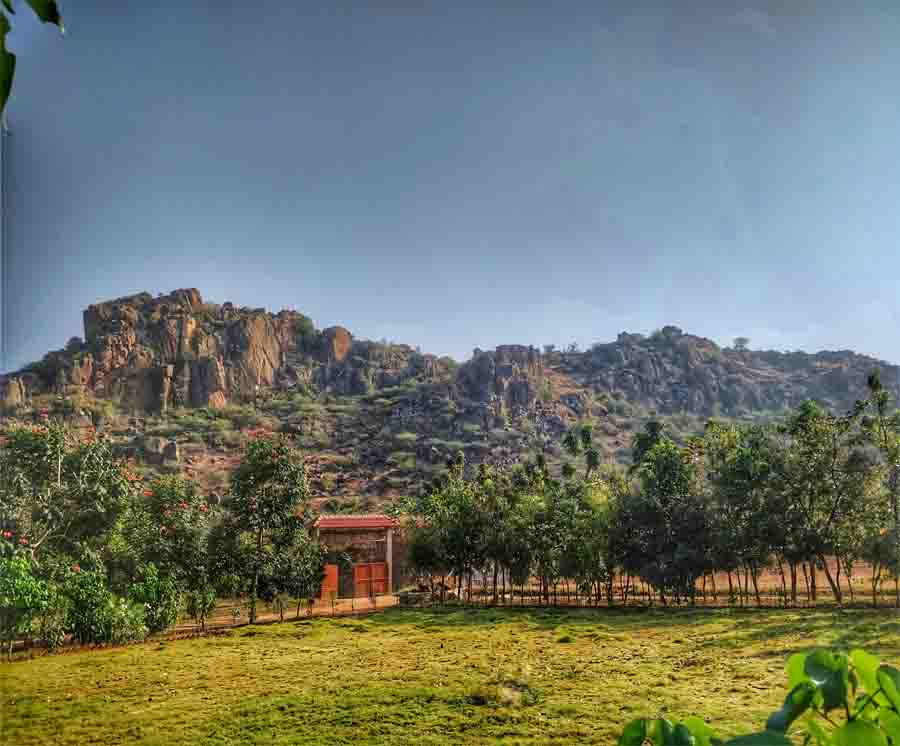 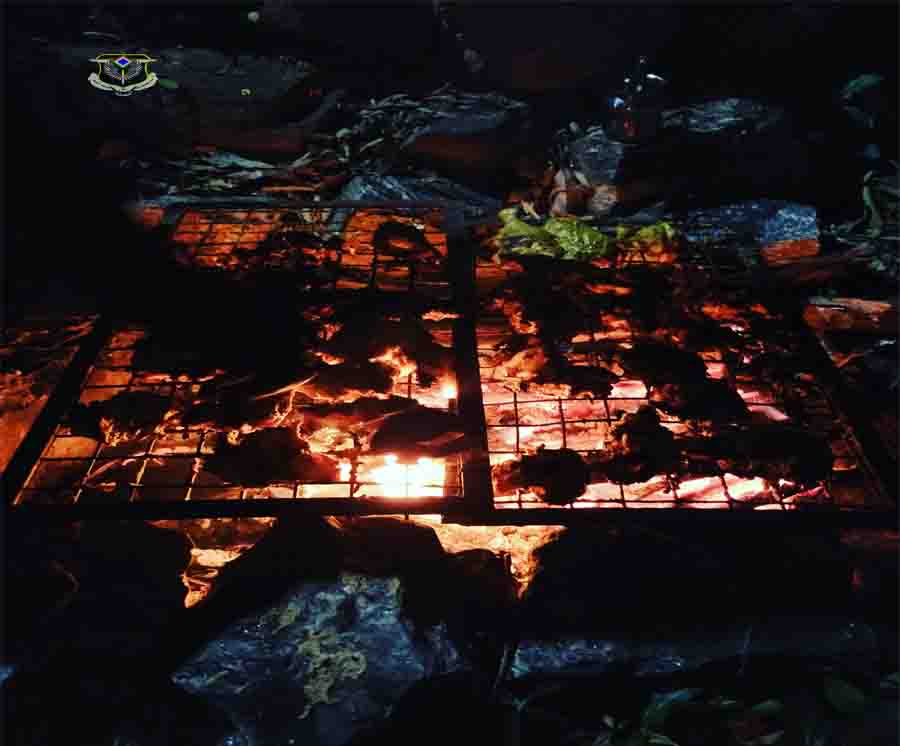 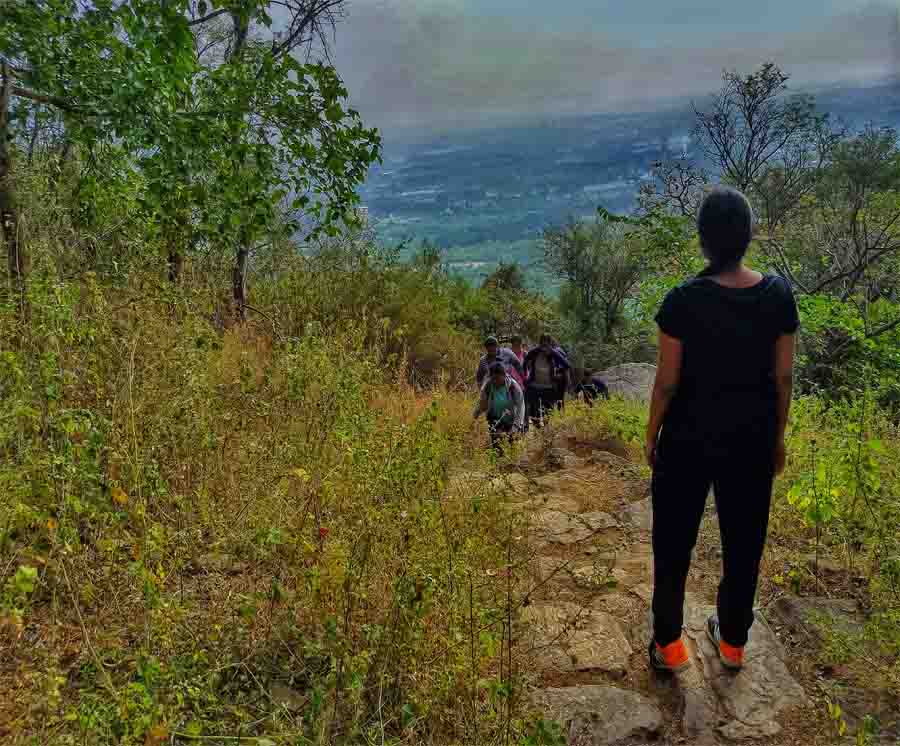 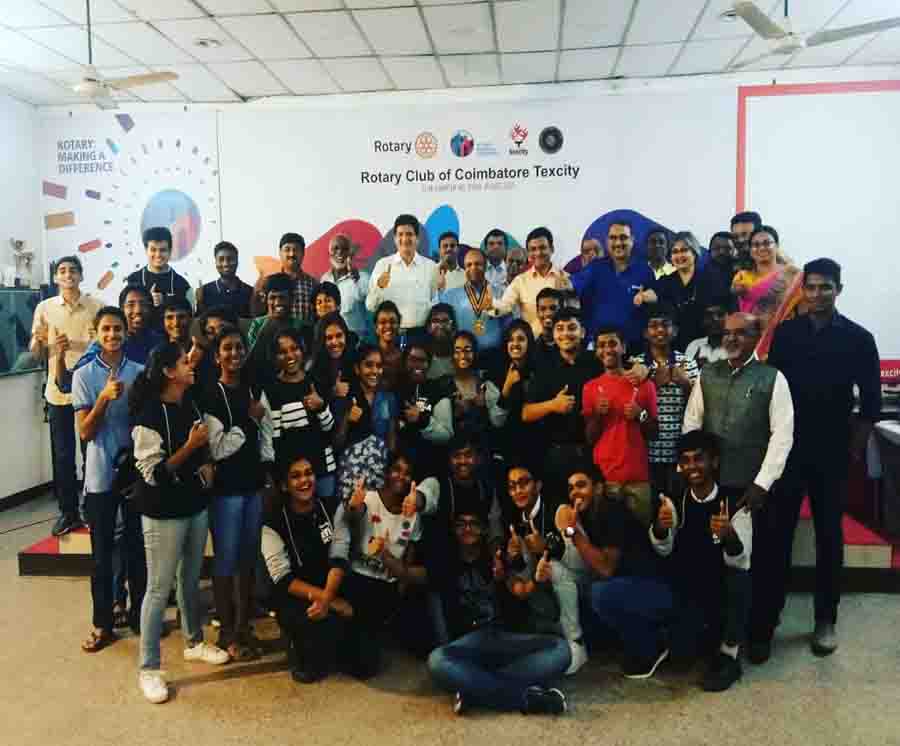 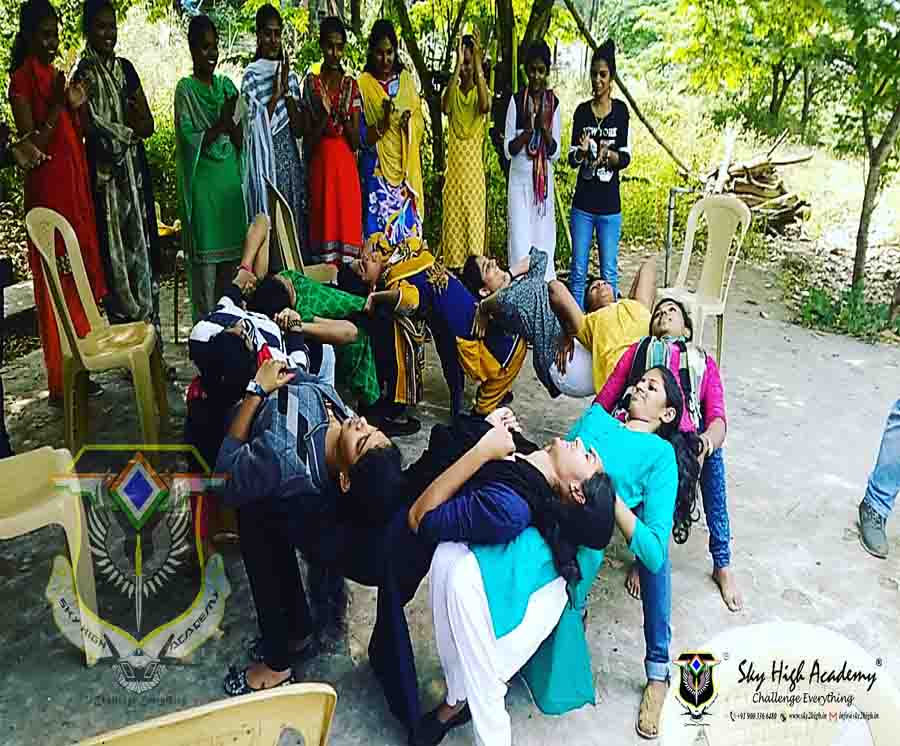 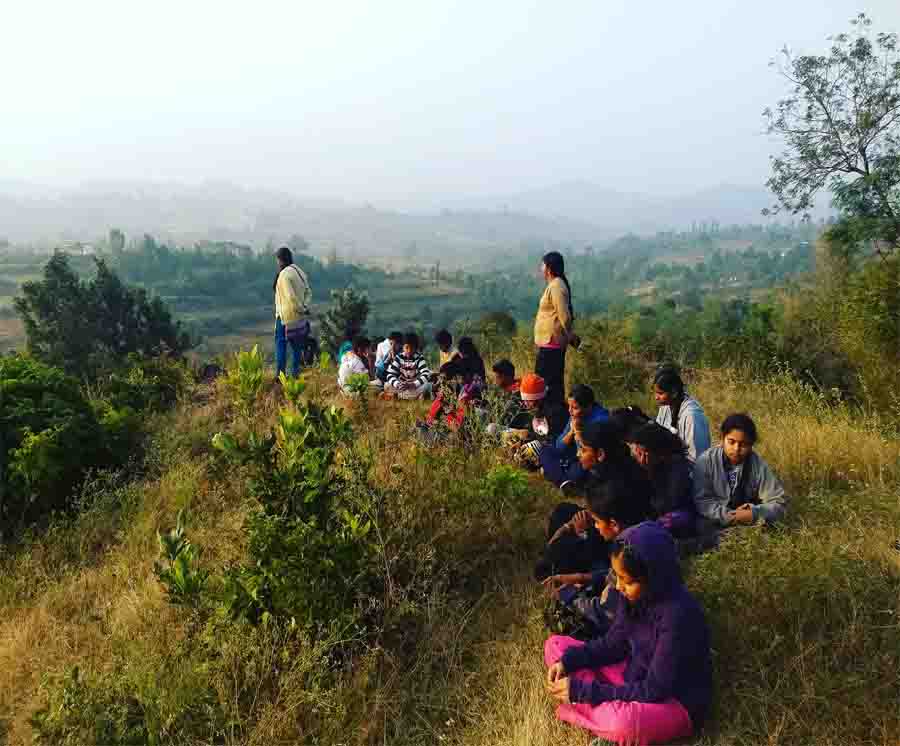 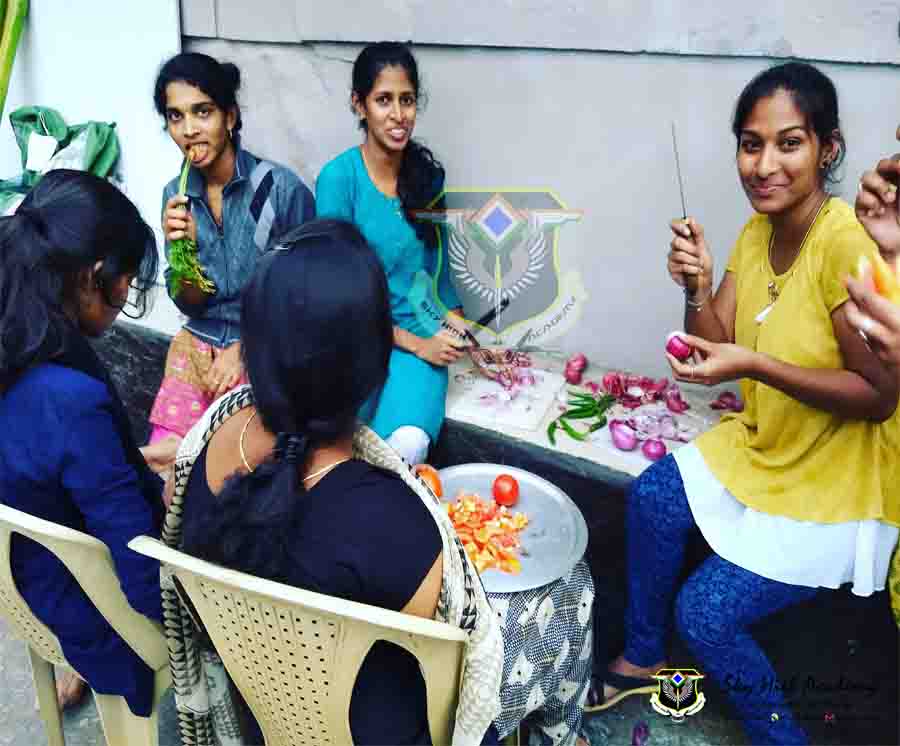